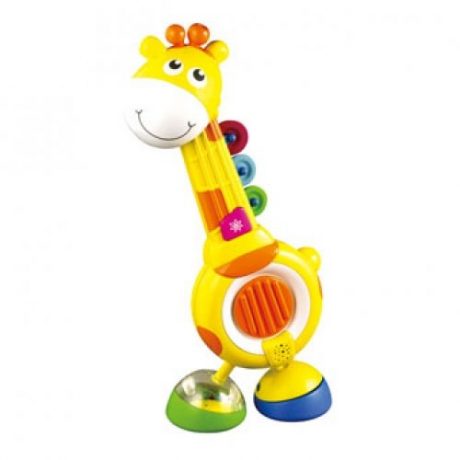 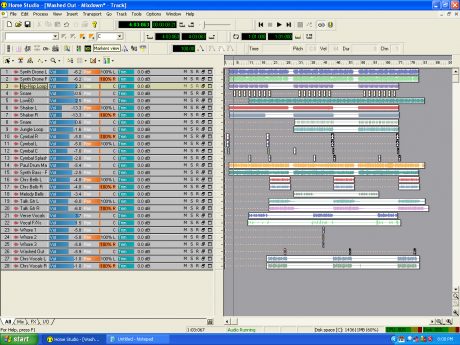 Mixcloud radio home of resonant music in the “555” multiverse

555 is the solo moniker of producer Chris Farstad and is dedicated to exploring the spectrum between contemporary new age “ambience” and the kinetic momentum of percussion.

“…levitating over a circle of stones behind their crumbling castle, what looks like an animist ritual and a paranormal manifestation is in truth a scientific experiment…of disciplines yet to be codified in journals, conferences and paradigms. The seed of these new sciences floats in some blissful harmonies liquid like oceans floating across space, to connect the shores of distant planets.” -20jazzfunkgreats.co.uk

Dustin E. presents the Moon Phase Sessions 1 – Waxing Crescent – August released on August 19th 2012. The Moon Phase Sessions will be a series of recordings tailored to the sounds of night. Each session will be named after the phase of the moon it was recorded during. Waxing Crescent – August was made using Contact mics, turnstyle music boxes, FM3 Buddha Machine, Leap Frog Alphabet bus, Gristleism, Playskool Night Light toy, Sounds of Nature flashlight, Vtech Discovery Nursery Farm, Korg Monotron’s filter, and a cog wheel koto made by Tim Kaiser. 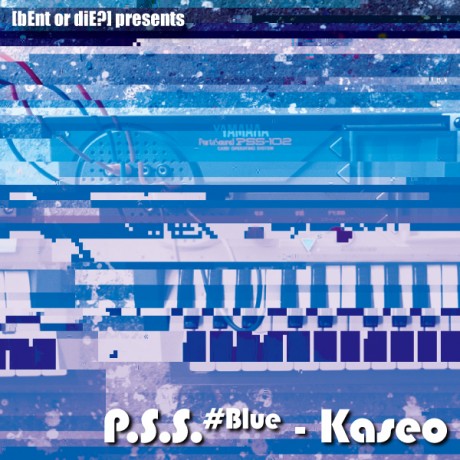 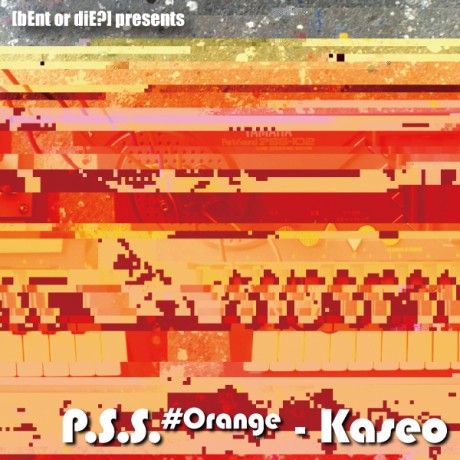 Unfortunately it appears that Kaseo’s old website [bEnt or diE?] is no longer there.

Mystery Palace – I Thought I Was Right from PLAYATTA

Our friends Mystery Palace, a dream pop band based in Minneapolis who incorporate dancy D&B with circuit bent glitchy sounds and vintage synth pads, have recently released their long awaited follow up to their 2008 Flags Forward LP. This EP is available for download from the mystery-palace.com website.
Please follow them on Twitter and Facebook. 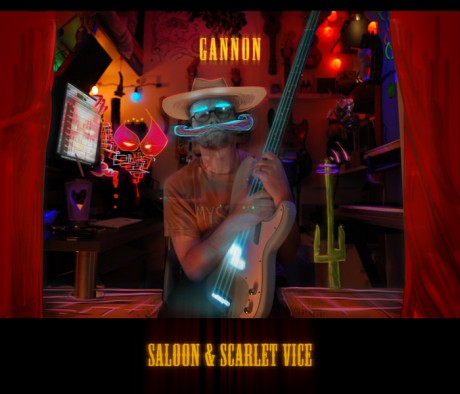 Need some fun circuit bent music to pass the time? I present the new Gannon album, Saloon & Scarlet Vice. Lots of strange and unusual sounds to be heard, don’t miss this audio adventure for the ears. 10KoLIVe is the result of collaboration between 10Konekt & MIXOLIVE.
All tracks recorded live in November 2010.
Artwork by StruKtur. 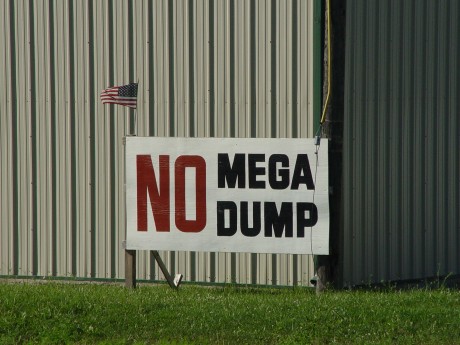 Here is a recording made in Cincinnati by Karl aka thejunkyardcatalyst at the Thriftsore Boratorium on May 18th, 2010 at about 3:00am. It features thejunkyardcatalyst and Mark 1/2 Mang as well as the members of CMKT 4.   Lots of circuit bent instruments as well as some prepared guitar, regular guitar, synthesizers, records, sleep deprivation, juggled cats and yelling neighbors. This is the first in a series of MEGADUMP recordings to follow on www.getlofi.com for more information. Enjoy! 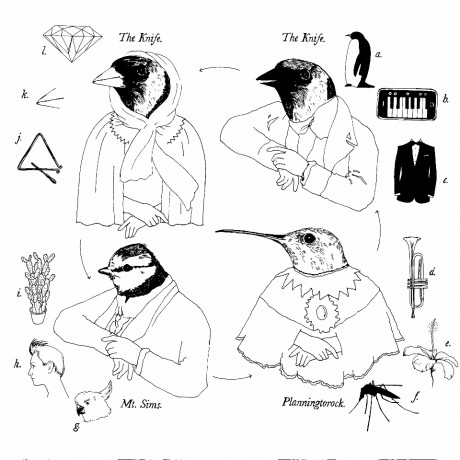 The Knife and Mount Sims are my favorite electronic artists, so it was insane to hear that they collaborated on Tomorrow, in a Year project with another artist Planningtorock. The music was commissioned by a Danish Theater group for an Opera based on Charles Darwin’s “Origin of the Species”. Tracks evolve much like the life on earth from simple, yet surprisingly experimental and packed full of wonderful low frequencies. To complex orchestral compositions with pounding drum machines you’d expect from Mount Sims and heavy synth lines characteristic of The Knife. Great listening experience with a capable sound sound system or nice headphones. This treasure trove of sounds is completely free for listening online. More information: Here
Entire Album:
Tomorrow, In A Year by Rabid Records
Collaborators explain the writing process: