So I created a Google Alert whenever there is a news article with the term “circuit bending” in it. The majority of articles seem pretty flat and only mention circuit bending in passing. More interesting articles were on the footsteps of the Bent Festival. Here are some of the ones I found decent. 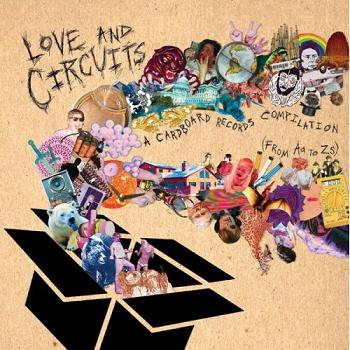 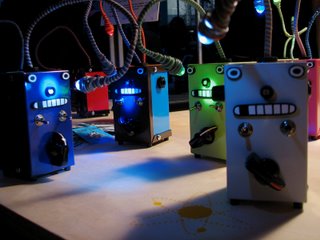 Getting Bent – an unfortunate article title from NYC Press Blog. This was published after Day 1 of the NYC Bent Festival and includes some interesting anecdotes, my favorite is about wanting to buy a Thingamagoop and not wanting to pay $100 for it. 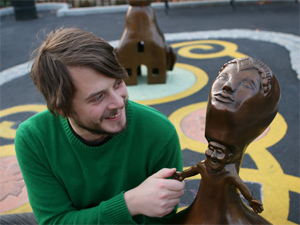 Brooklyn’s own Marco Benevento, sits down with David Dye on the NPR’s World Cafe (audio recording) to play some music and talk about circuit bending techniques.

Wired Magazine’s mention of the Circuit Bending Festival in Minneapolis and introduction to lots and lots of pictures taken by Jeremy Pavleck.

Twin Cities Daily Planet published a very good article about the Bent Festival in Minneapolis, actually had someone go enjoy the event and the workshops, instead of gripping about prices.

Scientific American did a short bleep, nothing spectacular. 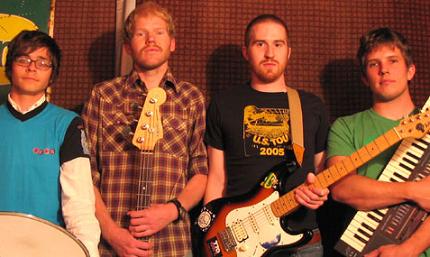