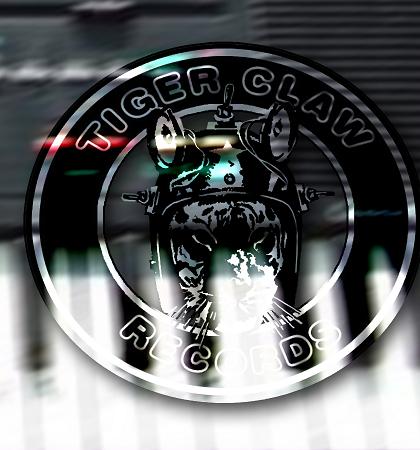 The third compilation and sixth overall release on Tiger Claw Records has been announced! It will be a collaboration compilation, featuring artists teaming up with other artists, who also use circuit bent instruments in their song journeys. The concept…an easy one, yet exciting. Each artist agreed to have their name put into ‘a hat’ (it was really an envelope…but you get the point) and randomly have their name drawn. They were then paired two by two, as one and then the next name was plucked from the pool. This was in a way mimicking the art itself, as to it’s random glitches, also random ways of finding and dissecting points on the bend. The out come was as follows…

Look for this compilation to be released closer to the end of summer. I can’t wait to hear everyone’s collaborations! If you would like to hear any of the bands named above, go to http://wwww.myspace.com/tigerclawrecords for links to all the artists on the front friends page.