The Bent Festival’s leg of the East Coast is over, leaving only 1 event remaining in the Mid West, the Minneapolis, being held Thursday May 1st-Sunday 3rd. I had fun and it would take me hours if not days to talk about everything that happened during the Event. So for now I will leave you with the fine media produced by the Get LoFi photographer Austin Cliffe, whom had the burden of lugging around the enormous digital camera that seemingly took the only good pictures from the event. 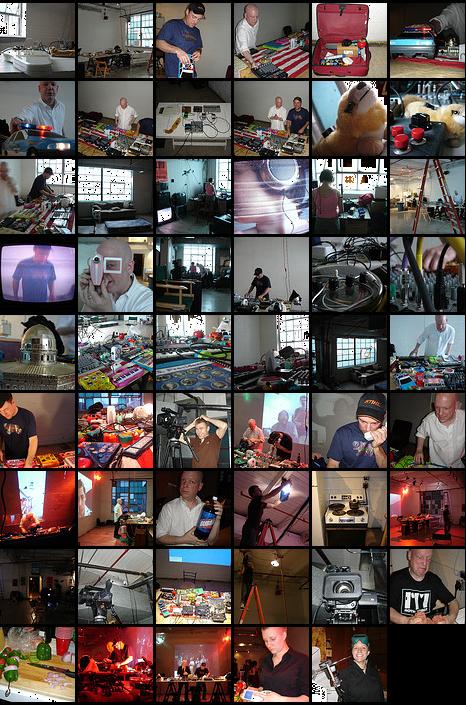 The transmission went on without a hitch and was a fantastic success! Thanks to the hard work of Roth Mobot agents in NYC and Chicago. 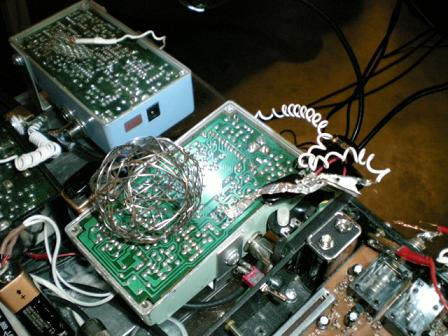 The GetLoFi Gallery also contains some candid shots of the backstage performer area and equipment used.

Some snap camera videos are also up from several users on youTube. But if you are in no hurry, I highly recommend pre-ordering the Festival Documentary, which is constantly being filmed by Dr. Rek at every event in crisp HD. Now I am off like a jet to get ready for Minneapolis. Thanks for reading!