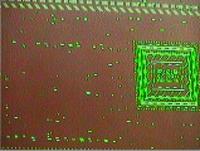 A couple of videos are avaliable now. They do include the stereo sound recorded directly from the machine. 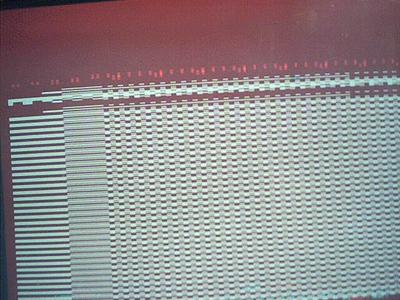 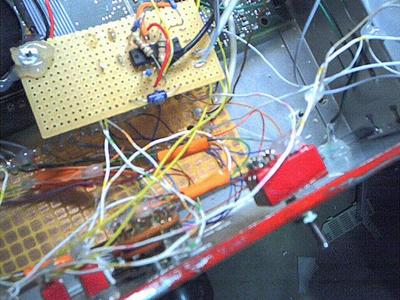 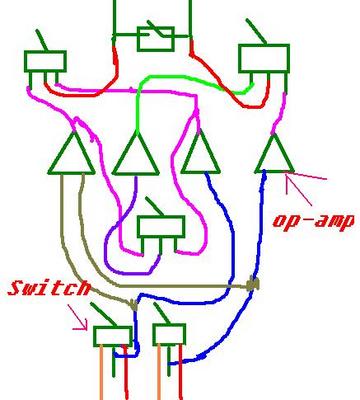 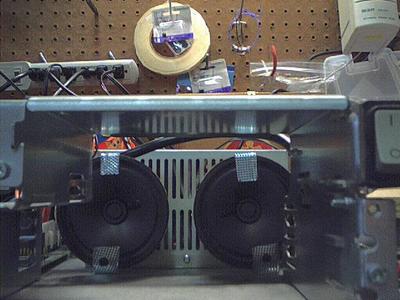 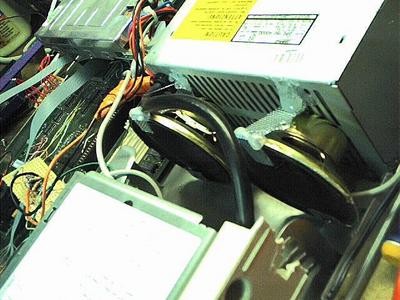 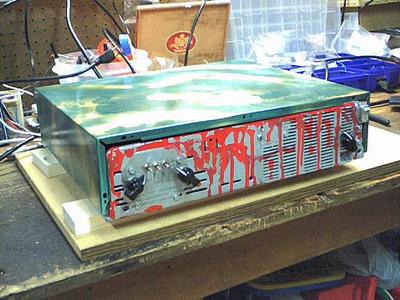 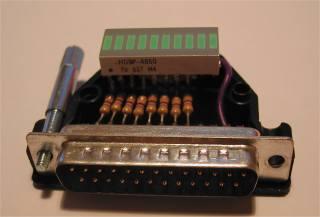 The information that everyone should know about Parallel port programming.
Thank Make:blog for the link.

For a while I thought it would be a great idea to have a Jameco.com part search plugin for Firefox. It looked like noone had bothered to make one yet, so after spending 15 minutes I created one for everybody to use and enjoy.

Finally I got around to posting a new item. Ofcourse I do have images from the build process and those will be posted in a private gallery soon.
http://cgi.ebay.com/ws/eBayISAPI.dll?ViewItem&amp;amp;amp;amp;amp;category=1287&item=7335174362&rd=1

The project is still in the works however it will be up soon. Probably sunday. I plan on doing a simular bends except with a cleaner build this time. No more spray painting. Paint tends to stink for a few days. Another thing that I am working on is Podcasting new audio samples. The link will be located here

As of now there is not a set time to check the webcam. I imagine that I will have some sort of an indicator for when its live. For now a good time to catch it between 4:30-8:00 M-F or 5:00-12:00 Sat and Sunday. Those are just some of the hours I want to be working on stuff. May not work out though.

New parts got in yesturday and the top secret project will be posted soon as well as the opening of the store.

the Circuit BEnding webcam is up and will be improved shortly. Stills are updated every 10 sec. Always wanted to have one, just think that it would be interesting. Located Here

In other news, the Get Lo-Fi web store will be opening tonite. The items will be limited however the prices good and payments will be accepted via Paypal. The selection will include switches, op-amps, bent items, sample cds, toys for bending, and other various parts. 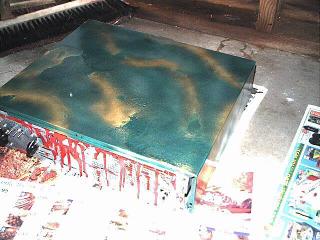 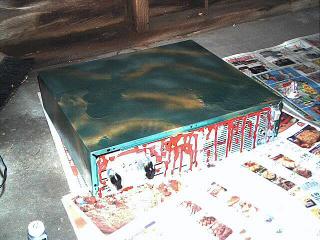 Crappy pictures from late at nite shooting. The case does look kind of trashy.

I decided to change the name to reflect the website as well as the nature of the things posted on the site. Getlofi.com is no longer localized partly because there is nothing simular that goes on in Cedar Rapids. The new colors should make it easier to read as well and more professional looking.