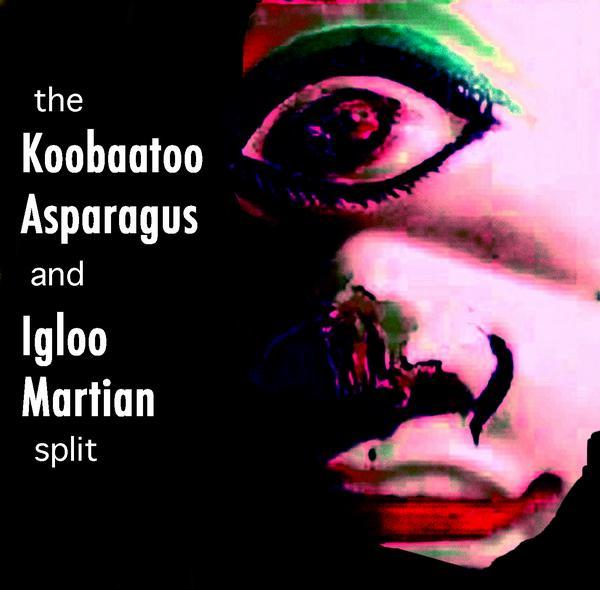 Yet another release from Igloo Martian , this time pairing up with The Koobaatoo Asparagus from San Diego, California. Combined they give us one heck of a bent split that’s so hot you can fry an egg on it! The download includes a cover with some crazy great artwork. This album is also available through Igloo and Koobaatoo in a hard copy as it was attended for release. But with all this technology we got going, they were cool with letting it out as a Free Music Friday release as well. Lucky us because these two guys are rocking hard with the bends and one shouldn’t miss out on any of this! I also believe this is Koobaatoo’s first bent release. So that’s a pretty big moment in any artist life. I’m glad to help spread the word! Enjoy! 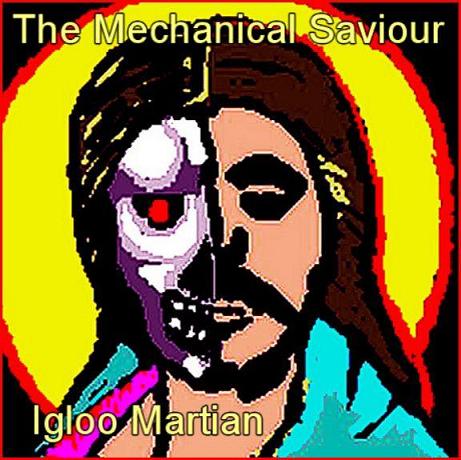 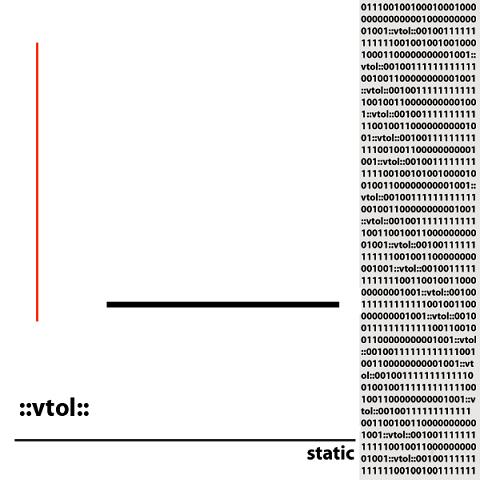 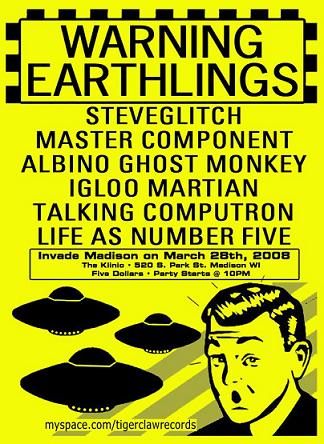 The second gathering of experimental and circuit bending musicians at Madison’s Klinic Bar (520 S. Park St.) is set for this Friday, the 28th of March 2008. The festivities will showcase 6 artists performing for about half an hour during each set. This time around Madison will be taken over by hostile forces…promising to bring an “Out of this world” experience. Visitors include Master Component, featuring Tommy Stephenson of Chicago’s Roth Mobot and his good buddy Willie Nelson on brain scambling guitar. Also beaming in for a visit is Talking Computron (IC, IA), Igloo Martian (LaCrosse,WI), life as number five (Madison,WI), SteveGlitch (Stevens Point, WI), and Albino Ghost Monkey (Rice Lake,WI). The show will kick off @ 10pm and will cost only $5, admission to 18 and over 21+ to drink.