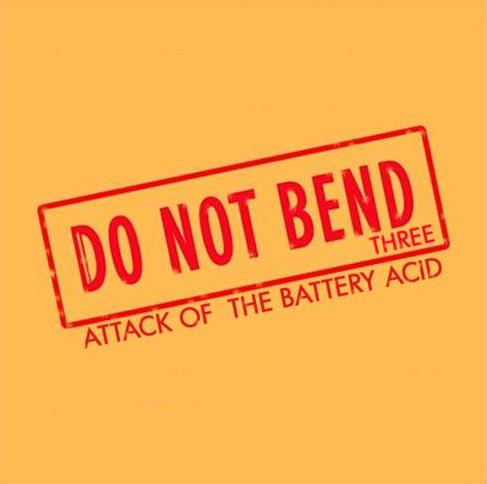 Do Not bend III is the latest release in the “Do Not Bend” series of compilations from Tiger Claw Records. This release brings new artistry to the soldering table. Featuring for the first time on a Tiger Claw release…Maxbender.

It also brings an assortment of staples that inject us with plenty of Vitamin A for Awesomeness. And if you can’t get enough Vitamin A from Do Not Bend, Igloo Martian has a link to his newest fifth release “Disintegrated or Cross My Fingers While I Sleep” and if that’s still not enough…TOO BAD! 🙂 You’ll have to wait until next week, where we will feature the much anticipated 6EQUJ5 release staring Circo Bazooko and featuring Giorgio “Jure” Zuliani and Liviano Mos from the Italian band Jennifer Gentle. It’s a collaboration project featuring 26 tracks of pure “VITAMIN A”.] 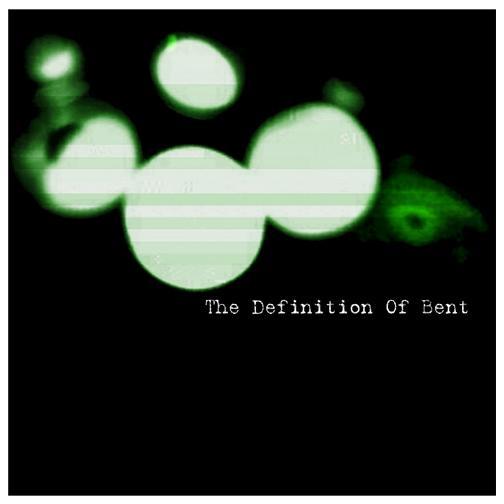 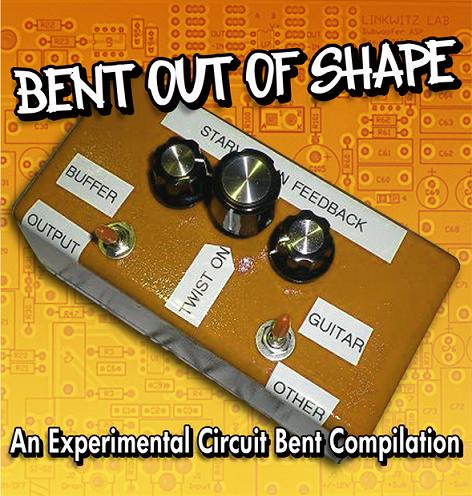 Another commanding compilation for Friday’s Free Music Download! This time around we managed to collar two new artists for the comp. Well…they aren’t exactly new to bending, but to the compilation series, I believe this is their first appearance. We welcome veteran Circuit Bending artist’s and Chicago natives, Roth Mobot, along with our South American amigo Pan&Tone from Brazil! They combine tracks with 8 other artist, making BENT OUT OF SHAPE an album you might not be able to maintain existence without! 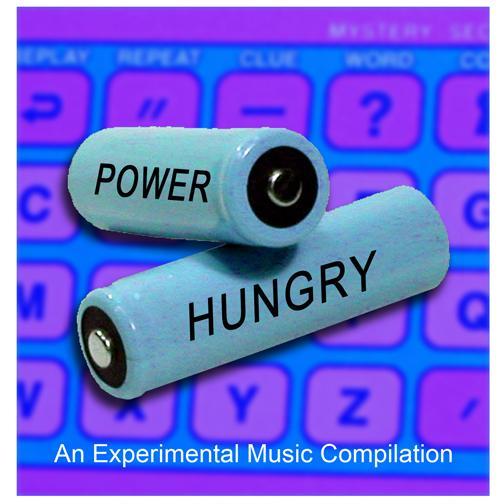 Power hungry is pure rage from the underworld. 12 fully loaded tracks that pump out the juice like a crushed grape!  Crazy circuit bent sounds and chaos from all angles of the globe! It’s the 4th release curated by Tiger Claw Records since it went all digital two months ago. It also has five artists that have never before released on any of the Tiger Claw compilations! Power Hungry – An Experimental Circuit Bent Compilation – Download 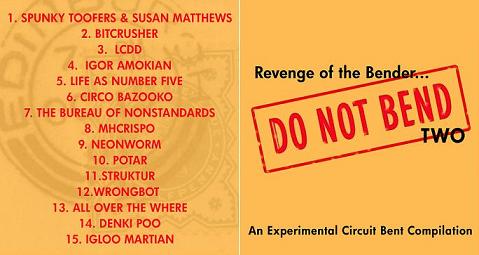 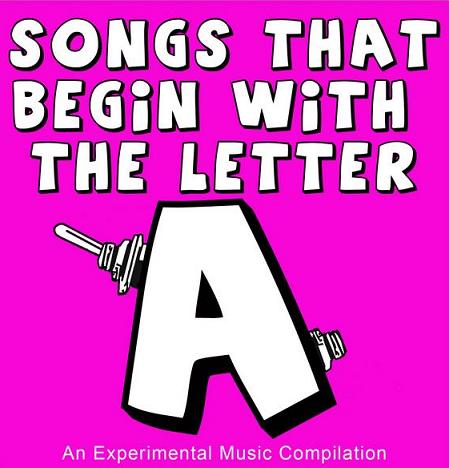 Here’s another great comp with 7 tracks of circuit bent fury! Maybe even a couple benders you have yet to hear! It’s a net-release curated by Tiger Claw Records. The theme here was to get the artist to create or supply a song that started with the letter A for it’s song title. It was a tough one because unless you had a song already written…to inspire a song just because it needed a tittle that started with A might have gotten in the way of true creative will. Never the less…I give you for your Free Music Friday listening pleasure a highly experimental album dubbed, Songs That Start With The Letter A.