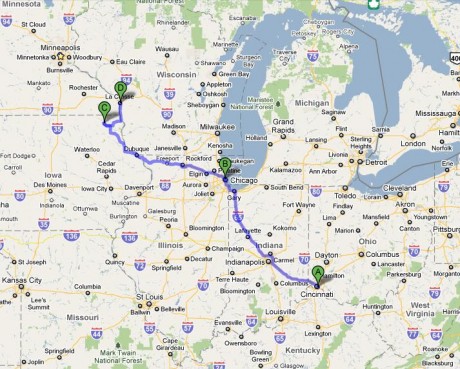 Hello Friends! If you are looking for something Fun to do this weekend, here is a heads-up for a few upcoming shows that Talking Computron and Pelzwik / Dinger Band will be appearing at. Come out and have a great time with some experimental electronic musicians and artists. We will also have new instruments to show and merchandise for sale at events.