Our friends ( Austin, Zack, and Jeff ) aka CMKT4 been having all sorts of fun experiences on tour. Check out their interview with Dallas Moore from beautiful Ames, IA.

Circuit Bending with CMKT4 and Creme DeMentia from Dallas J. Moore on Vimeo.

You can also go to www.facebook.com/cmkt4 for tour dates, here are the newly added workshops/performances: 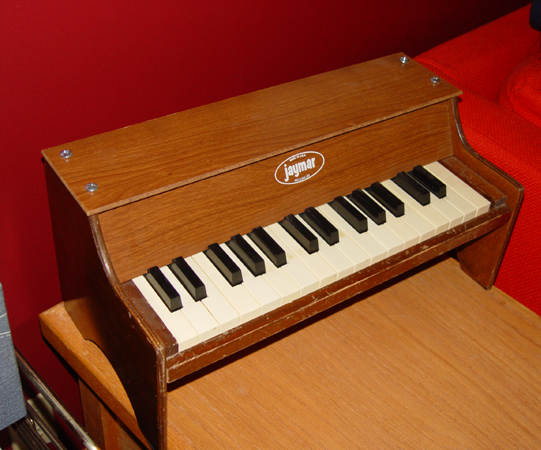 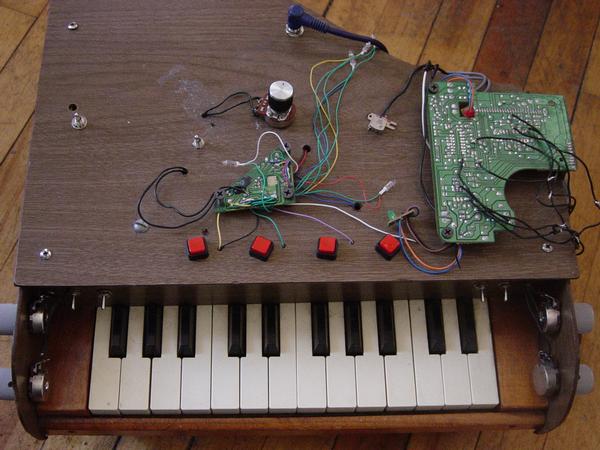 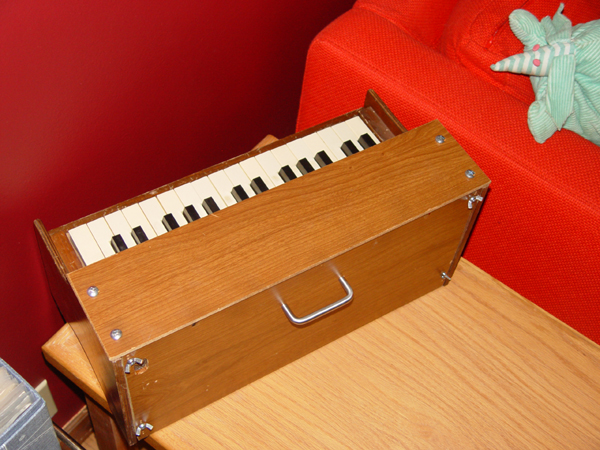 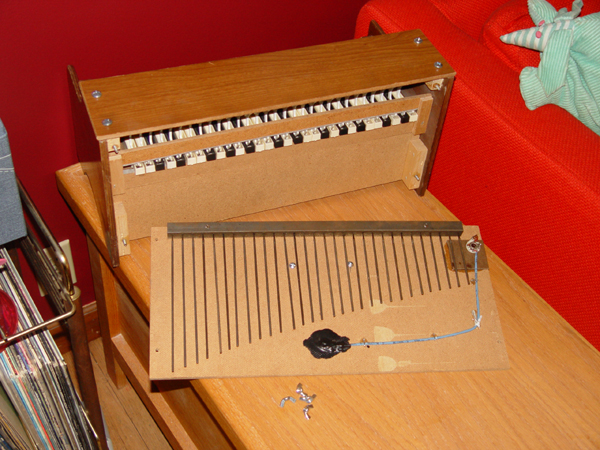