“Obviously, the best feature about the Casio MT-240 is the MIDI function.  To record, I would basically loop the parts and experiment with flipping the switches until I got something that I thought sounded cool and workable.  Everything was recorded in stereo. Other sounds/samples that work their way into this track include David Bowie, Daft Punk and Meatloaf  (yes, Meatloaf).  😉

Couple things about the mods…  the outputs on the back are a left and right 1/4″ stereo out.  The switches up by the volume control turn on and off each speaker (left and right), the third button below makes it go from stereo to mono.  The red button on the back is the “kill switch”. All switches are “off” when they are pointed in.

Finally, although I do a fair amount of bending (and as much as I would love to take credit for this beauty); it was actually done by FoodTeam (who you featured mods by years and years ago on GetLoFi).  Trust me, my projects never seem to work so well and definitely don’t ever look so nice and organized (heck, there’s even a  pattern to the color of the switches!).  ;)”
– Monkey Warhol.

I’d also like to announce the date for the 2014 Circuit Benders’ Ball. It will happen April 12th at Fort Houston in Nashville, TN! 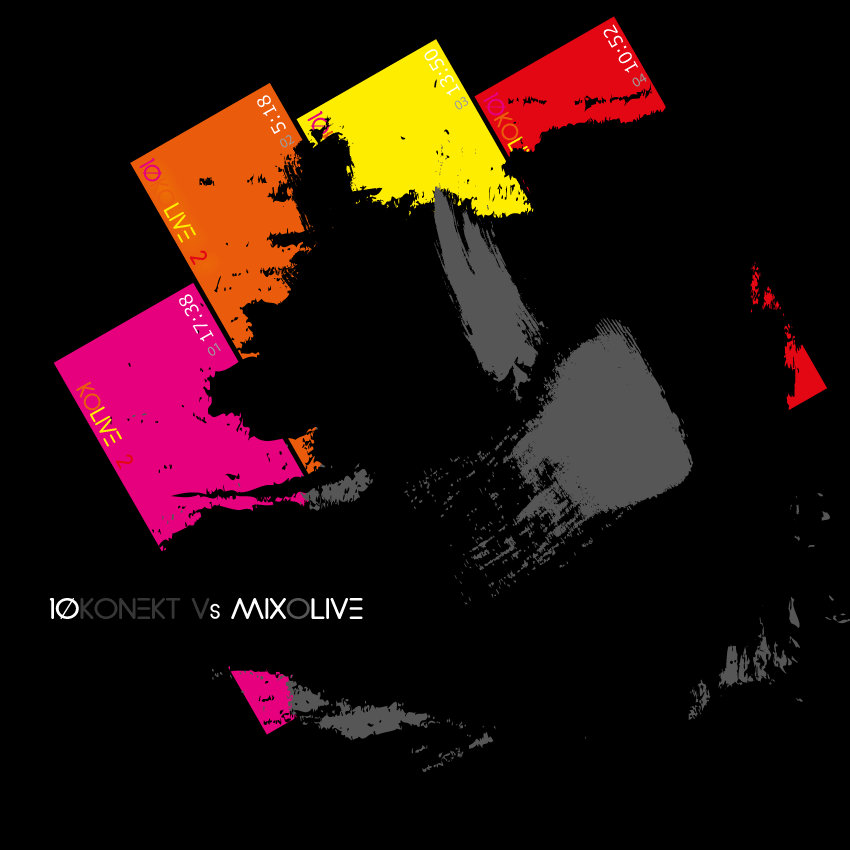